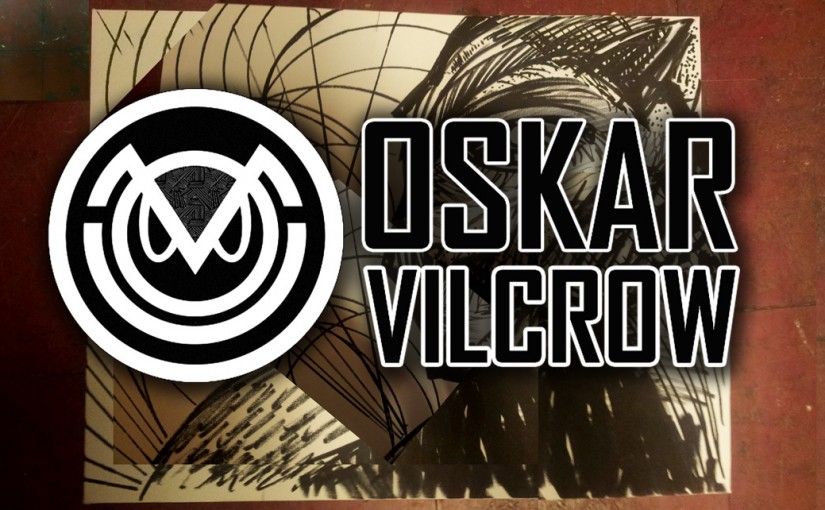 The new Oskar Vilcrow album ‘Mild Threat’ will be out on the 29th July 2019, featuring 8 new tracks including ‘One Way Ticket To Mars’, ‘Take The Boss Out’ and ‘Astronaut’, amongst other live favourites.

The debut self-titled album, released in 2014 received positive responses from the UK music press, and the follow up ‘Queue E.P’ was released in late 2015. The band have played live to appreciative audiences in the South East, including festival appearances at the Hope Festival, Homespun and the Maidstone Fringe Festival and recent, well received shows at Ramsgate Music Hall, The Ballroom (Canterbury), and The Harp Re-Strung (Folkestone).